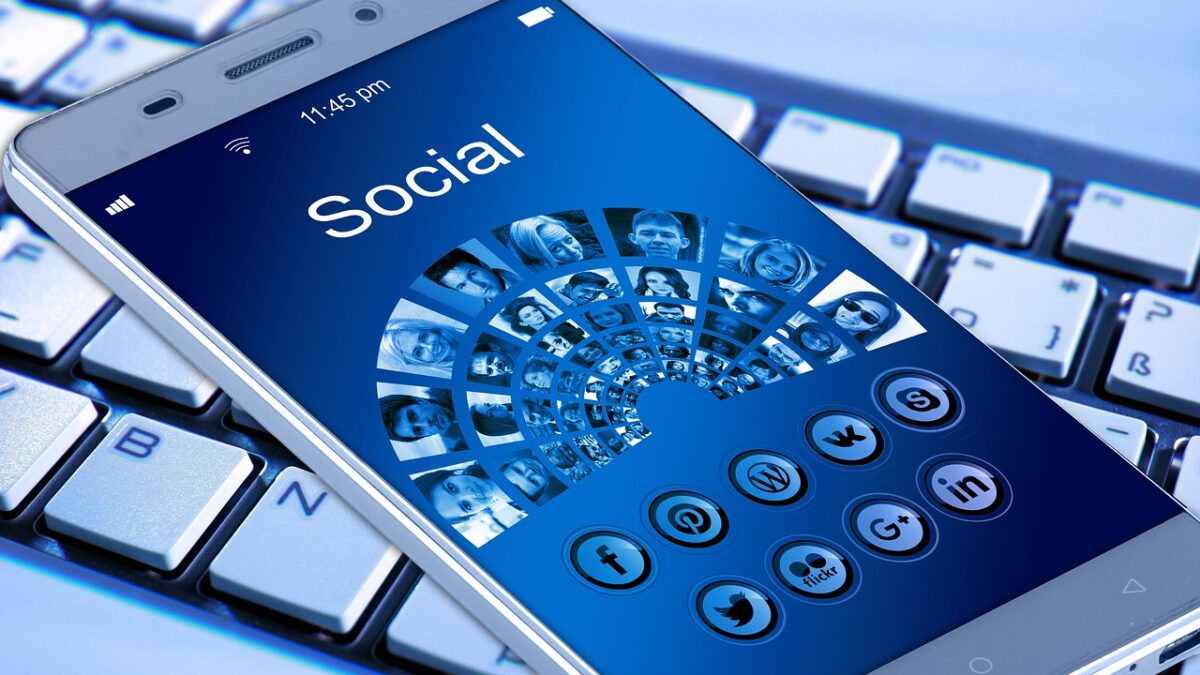 Spring (and baseball season) is just around the corner so let me wish everyone a happy vernal equinox!!!

Some major Microsoft products will be reaching end of life in 2019.  In previous posts, I have mentioned that Windows 7 will no longer be supported in early 2020.  Losing support in fall 2019 are Microsoft SQL Server 2008 and Small Business Server 2008 (SBS 8).  SBS 8 is a product that was popular with many small businesses in that it provided security, authentication, file and print services and email.  The product is currently on extended mainstream support, which means Microsoft will provide critical security patches but no bug fixes and feature enhancements.   When extended mainstream support ends, there will be no more critical security patches.  Obviously, this is an 11 year old product, so I strongly recommend you migrate to another solution(s) before extended mainstream support ends.  Please contact me as I can help you transition.

On the topic of security, Intel has issued a warning about its older Windows graphics drivers.  Intel graphics chips are popular on many desktops and laptops, including Microsoft, HP and Dell.  This security warning also applies if you are running Windows on an Apple Mac computer.  Intel has found 19 security holes in their older graphics drivers which can led to data loss and ransomware.  It is important that you immediately update your Intel Graphics drivers.  I have included the link to Intel’s download page if you can’t find the updated driver from your vendor (Microsoft, HP or Dell).

The big news in cell phones is that Samsung officially announced and shipped their new flagship product, the Galaxy S10 family.  This family includes 4 models (entry, small size, large size and 5G version).  If you own a Galaxy S8 or earlier model, you may want to consider upgrading to the S10 as it offers many new and innovative features (including a built-in fingerprint reader in the display screen, no bezels around the display screen, and 3 rear facing cameras on some models).   The S10 run the latest, most secure Android version 9 Pie along with Samsung’s new OneTouch user interface.

The S10 5G version, which will ship first on Verizon in the US (to be followed by the other carriers 3 months later), is expected to cost around $1200 to $1300.  The pricing will be announced closer to shipping.  In a leaked internal document, Samsung tested download speeds of 4.1Gb (yes, Gb not Tb) in their native country of South Korea; I doubt we will see such high speeds in the United States.  Motorola and other vendors will be releasing 5G phones this year, although Apple is not expected to announce a 5G iPhone until 2020.  At this point in cell phone technology, you will pay a premium (at least $200) for a 5G model compared to a 4G LTE model.  There are some 5G networks up in major US cities, but it will take cellular service providers another 2 years before their entire networks are 5G.  5G will change not only our download speeds (to watch videos and accomplish other tasks) but it will also revolutionize how IoT devices connect to the web.  5G technology also provides much better bandwidth and latency to accommodate thousands more devices on a cell tower compared to 4G LTE.  All that being said, my advice is to save your money on 5G devices this year due to the extra cost and limited 5G networks.  As always, you can expect the price of 5G cell phones to drop as the network expands in the next 2 years.