Not much going in terms of technology updates during this heatwave as major tech companies are rushing to complete products and updates for fall release.

Microsoft, after giving up on the browser wars, has made progress this month on updating their Edge browser for Windows 10.  Microsoft has announced that the foundation (rendering engine) of Edge will be moving to Google’s Chromium (which is the basis of Google’s popular Chrome browser).  Microsoft has made this move for browsing speed, lower development costs and to reduce the number of rendering engines websites will need to support.  But the new version of Edge will not be a “copy” of Google Chrome.  Microsoft is adding more privacy controls than Google.  For business owners, Microsoft will also include utilities to manage Edge’s browsing experience when the updated Edge is released late this year.

For security news, this month is unusual in that the Apple Mac platform experienced a security breach.  For Mac users of the popular Zoom video conferencing/calling software, hackers were exploiting an API that allowed the hackers to use the Mac camera to spy on users without their knowledge.  If you use Zoom on Apple Mac, update immediately to the latest version to plug this security hole.  As a general best practice, I have a low-tech solution to this problem: I place a piece of tape over the cameras on my laptops.  I simply remove the tape when I use the camera, and place it back on the camera when done. 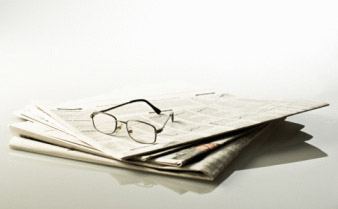 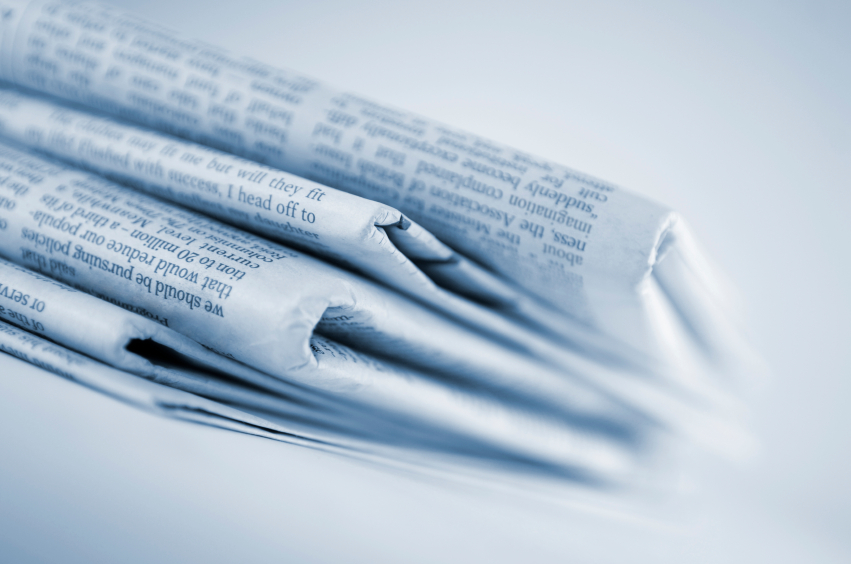