As predicted, Apple held their annual iPhone event featuring updated iPhone models.  The biggest news is that Apple reduced the cheapest iPhone model, the iPhone 11, by $50.  The price of the more expensive iPhone 11 Pro/Pro Max remains unchanged.  The iPhone 11 design is evolutionary: it is the same design as the iPhone X from 2017.  The newest iPhones do feature faster processors and larger batteries (so they will last longer on a single charge).  The iPhone 11 Pro series are the first cell phones to feature 3 cameras.  In my opinion, if you have purchased an iPhone X in the last 2 years, there is no reason to upgrade to the iPhone 11.  Perhaps next year Apple will introduce a redesigned iPhone model.

Apple also announced an update to their digital watch, the Apple Watch 5.  Like the iPhone 11, this version features minimal updates.  One nice Apple Watch 5 feature is that the face is always on.  Apple also released new versions of their operating system software.  The newest version of iOS includes a dark mode and will be available tomorrow.  For the first time, Apple iPad users will be upgraded to a dedicated operating system called iPadOS, which is designed to take advantage of the larger displays and processing power of the Apple tablets.  This will help Apple to reposition the higher end iPads as laptop replacements (scheduled for release on September 30).  Finally, Apple will also be updating their Mac operating system, Mac OS “Catalina”, next month.

Microsoft will not sit by idly as Apple releases updates.  On the hardware side, Microsoft has invited the press and public (via live streaming) to a hardware event in NYC on October 2.  It is expected that Microsoft will release new Surface hardware, probably a new Surface 2-in-1, new Surface Book laptop and other “surprises.”  I expect Microsoft to announce the last Window 10 update for 2019, version 1909 which should be available by the end of October.  I will have a full review and list of new features when version 1909 is officially announced.  Meanwhile, more trouble for the September 2019 Microsoft patches.  Many users have complained that after installing the updates, their computer speakers no longer work. The solution to this issue is to uninstall the September 2019 Microsoft patches.  This is why I always advise clients to create a system restore point or full backup before installing Windows patches. 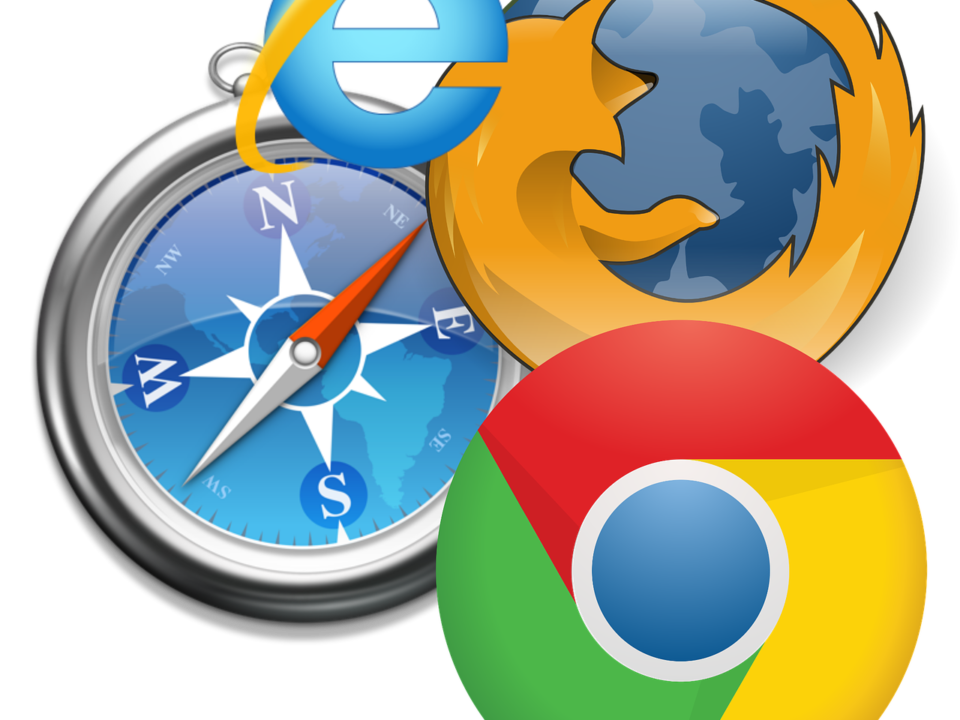