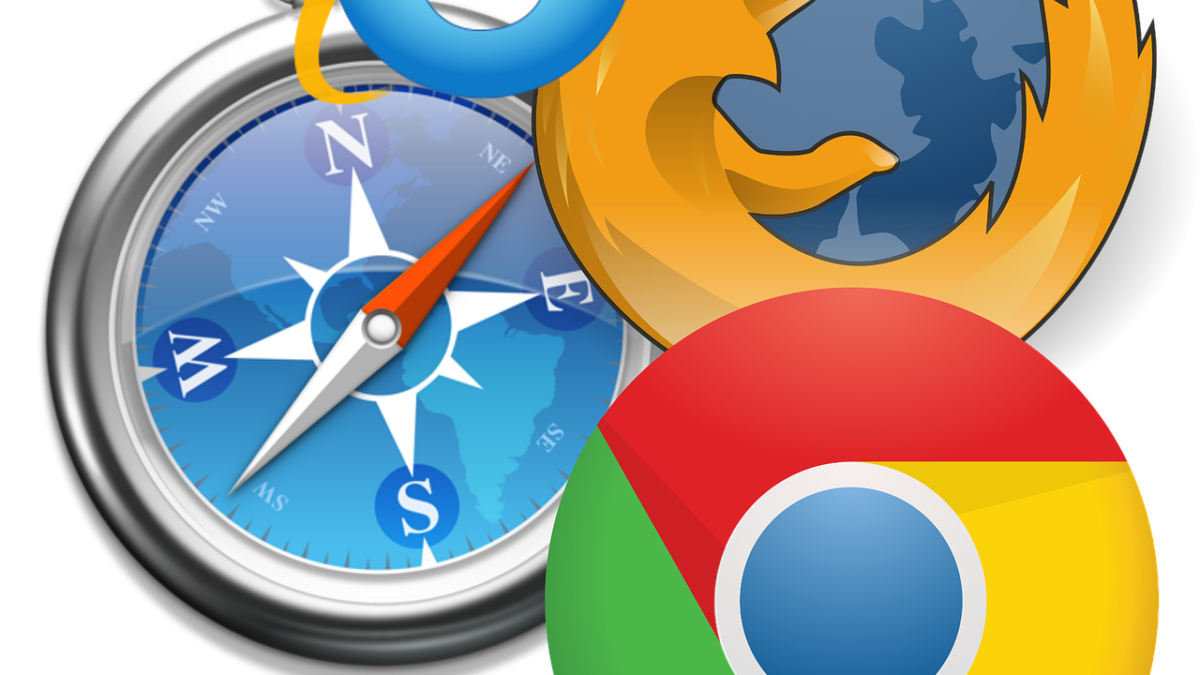 Happy 2020!!  Today was our first snow of the year in the New York City metro area.  Besides the weather, there is much Microsoft news in 2020 already.

Now that Windows 7 is officially deprecated, customers are strongly advised to upgrade to Windows 10.  The general rule of thumb is that if your PC is less than 3 years old, perform an in-place Windows 10 upgrade.  If your PC is older than 3 years, you should buy a new PC which will include Windows 10.  Related to this announcement, Microsoft Office will no longer support Windows 7, and many other vendors (including Google, McAfee, Adobe) will be ending their Windows 7 support within 18 months.  Surprisingly 32.74% of the PCs in the world are still running Windows 7.